Cirsova’s Fall 2019 issue is out, and included in the collection is a story I wrote about life on Saturn’s moon Titan! It’s meant to be a hard SF (with regard to the territory) mixed in with the charm of a monster movie from the 1950’s, sans the damsel in distress. (The heroine is more competent than her male companion, whom she is always saving.) 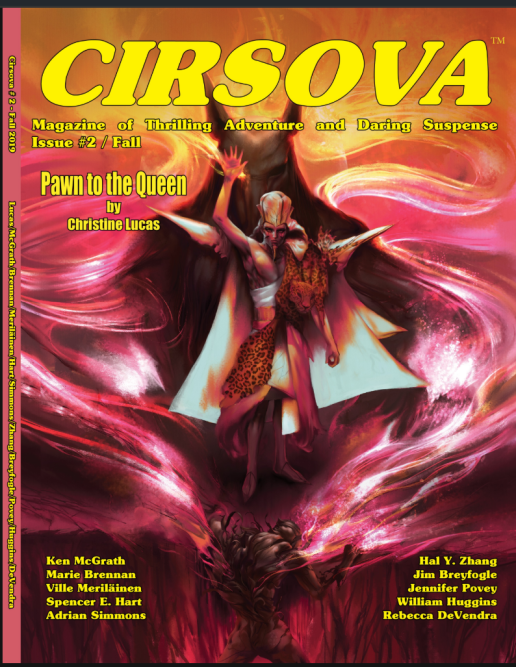 I spent a year researching Titan for a novel project I trunked. After doing so much work I was determined to put it to good use, so for a bit of fun I wrote Titan in an evening. I tossed it to a few beta readers who told me one thing: more giant bugs! I heeded them and sold the story right after those edits.

It was important to me to depict Titan’s treacherous surface accurately. There’s quite a bit of research available, including video from Huygens’ descent that shows us the moon’s surface. Scientists know quite a bit about the moon, so I spent the year trying to visualize what it would be like to walk around (well, bounce) on the surface. Titan is covered in tholins (Gk. Θολός, meaning “hazy” or “muddy) which combust in an oxygen environment – a bit of a problem for humans who would need to build habitats with oxygen to breathe! Colonists would have to be meticulously clean or risk disastrous fires. Hydrocarbons are abundant, meaning that Titan’s surface organics far surpass oil reserves on Earth. This moon has a dingy sky and is covered in ice and carbon-bearing materials. While all of this is technically interesting to scientists, I wanted to depict the drama of living in such a place.

I’m certainly not the only SF writer to attempt this. There are novels such as Ben Bova’s Titan and Michael Carroll’s On The Shores of Titan’s Farthest Sea, both written with great attention to the terrain and how colonists would likely live. One of my favorite short stories about Titan is Michael Swanwick’s Slow Life which is available to read in Lightspeed Magazine.

After all of this reading I added the giant bugs. Why? Because it’s cool, that’s why. I’ve been fascinated with Cicadas since my childhood. I used to collect their perfectly preserved exoskeletons and put them around the house: on curtains, on my cardigan, etc. (Sorry, mom.) I lived in Ohio during a 17 year emergence cycle and the bugs were so abundant that the grass in my front yard moved like undulating water. The air was full of their screams and they hung like bats from the trees above us, their white bodies dotted with thousands of bulging red eyes that seemed to observe us as they let their fleshy wings dry. The birds could not keep up. I remember walking to the bus stop with glee as the ground crunched under my feet. My parents were upset about the trees being ruined but I was unable to fathom those adult concerns.

Once I decided on Cicadas, it was only natural that I give them the only predator that made sense: wasps. And so the poor colonists in my story not only have to fight to survive on an inhospitable moon, they find themselves caught up in a war between giant insects.

Titan has been reviewed by Tangent Online and is available on Amazon. Consider giving it a read!

Sources to Check Out 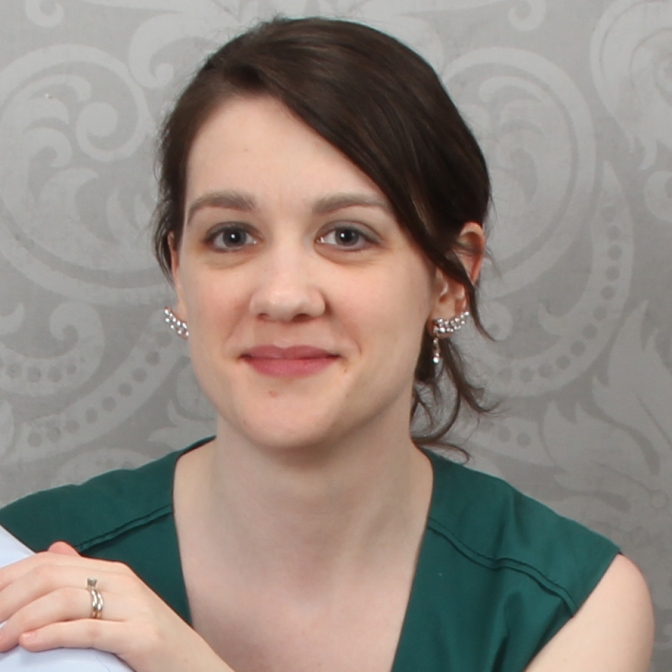 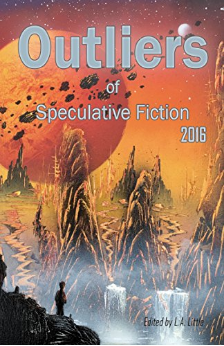